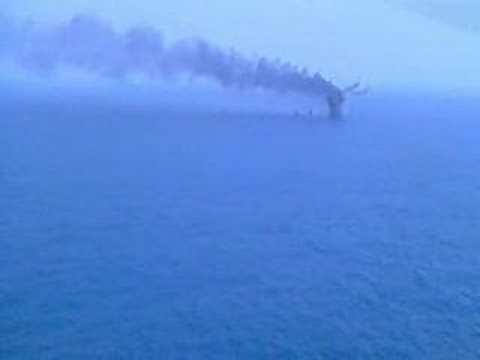 Offshore Rig Jobs – Are You Making These 7 Mistakes In Your Cover Letter?